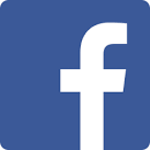 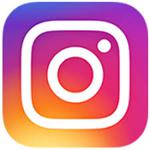 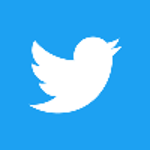 A total team effort is the best way to describe the Ice Bears season opening victory over DeForest at Waunakee.  11 different Bears registered at least one point in route to a 6-1 win.

After DeForest scored the first goal of the game, Freshman Andy Butler (Germantown) got the Bears equalizer at 6:25 in the opening period with assists from Senior Eli Kopish (West Bend East) and senior Ian Devenport (West Bend East).  With score tied at one, the Bears never looked back.  2 minutes later Junior Zach Simbro (Slinger) scored his first of the season with assists from Junior Carter Day (Grafton) and Junior Nate Kandel(West Bend West).

Andy Butler extended the Bears lead to three by knotting his second of the game on the powerplay in period two.  Junior Jacob Sarauer (West Bend West) got the lone assist on the Butler goal.

Junior Ethan Coughlin (West Bend West) got the Bears on the board at 2:05 of third with his first of the season with another helper from Kandel. 51 seconds later Sophomore Timm Snider (Port Washington) buried a feed from Junior Casey Fisher (Germantown) to extend the Ice Bears lead to 5-1.  Devenportpotted his first of the season with assists from Coughlin and Junior Peyton Kesselhon (West Bend East) to ice the game at 6-1.

The Bears travel to University School for an opening round game of USchool’s Annual Thanksgiving Tournament versus Waupun at 2:30pm on Friday, November 24th.  The Ice Bears will play a second tournament game on Saturday November 25thpending the outcome of their contest with Waupun. The Ice Bears home opener will be at 6:00pm Thursday, November 30that 6:00pm at the Kettle Moraine Ice Center against conference rival Homestead.